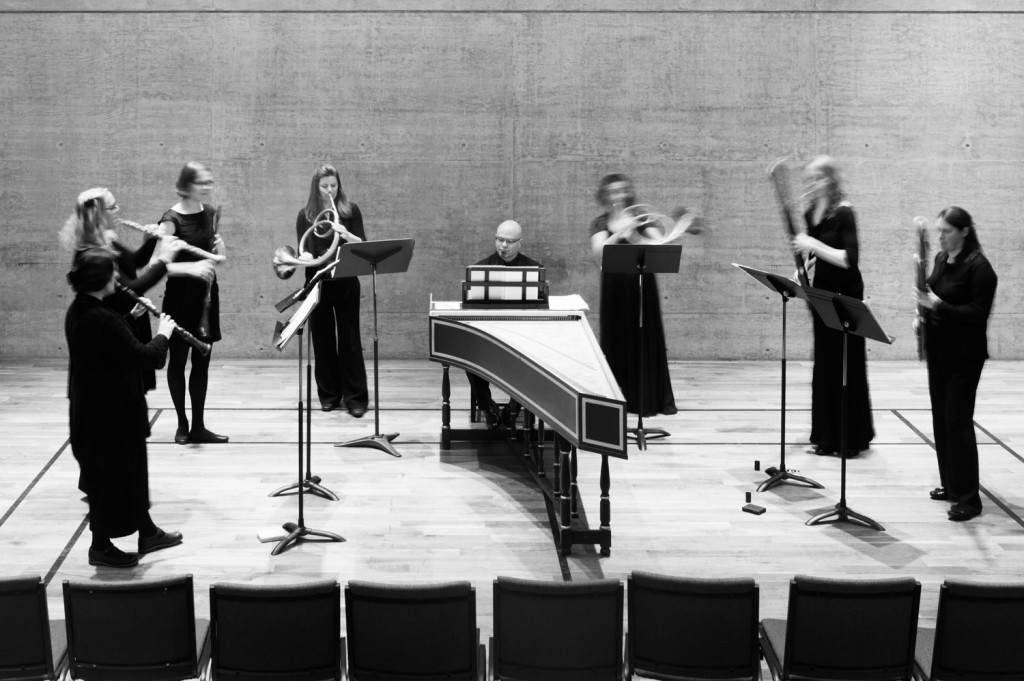 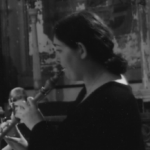 Belinda fell in love with early music while studying modern oboe and recorder at the VCA (University of Melbourne.) She won a scholarship to study baroque and classical oboe in the Netherlands with Frank de Bruine and Ku Ebbinge, and is now based in London, playing with orchestras such as the Academy of Ancient Music (as principal and sub-principal), The Sixteen, Gabrieli Consort & Players and La Stagione Frankfurt. She has recorded with the Academy of Ancient Music, Ex Cathedra and The Hanover Band; her operatic engagements include a stint at St Petersburg’s Hermitage Theatre and the Utrecht Festival. She co-founded the ensemble Concentus VII, an ensemble which brings the cantatas and chamber music of the mid 18th century to new audiences, performing in pubs and cafes as well as more traditional concert venues. Belinda is a specialist in 19th century performance practice and has performed many of the major romantic oratorio and orchestral works with orchestras in the UK and abroad. She studied romantic oboe with Marcel Ponseele, topping her year at Philippe Herreweghe’s Abbaye aux Dames course. As a member of the Fourier Ensemble (a piano and wind group) she has performed music from Mozart to Poulenc on original instruments. She has appeared with I Fagiolini and in the West End transfer of the Globe’s production of Richard III on curtal, shawm and recorder, and is a founding member of the wind band Blondel. Not to neglect contemporary music, she has performed new works for early winds with the German group Triskelion. 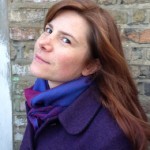 Former Principal Horn of the Cyprus Chamber Orchestra, Kate has played period horns with the Kings Consort, Il Complesso Barocco and Haydn Sinfonietta Wien. As a chamber musician, she has performed with Spira Mirabilis and been a Chamber Fellow of the Royal Academy of Music. She occasionally plays with the Royal Philharmonic and BBC Concert Orchestras, the London Mozart Players and English Touring Opera. Other notable performances include the première of Stockhausen’s Opera ‘Sonntag aus Licht’ with musikFabrik in Cologne, performance art in Trafalgar Square and a live televised gig with rap/hip-hop artist Kanye West. 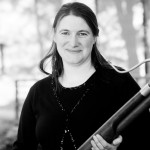 d modern bassoon at the Royal Northern College of Music in Manchester and baroque and classical bassoon in The Hague. She now performs with many of the leading period instrument ensembles in England and Holland and is equally in demand as a soloist and chamber musician. Sally is a founder member of the trio Apollo & Pan, winner of the 2001 International Early Music Network Young Artists’ Competition. With this group she has performed at many of the UK’s leading festivals and concert series, including the South Bank Early Music Festival, Spitalfields Festival and York Early Music Festival. 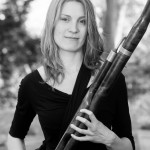 Inga Maria Klaucke studied recorder and historical bassoons at the Universität der Künste Berlin, the Royal Academy of Music London, and as member of the Jeune Orchestre Atlantique in Saintes, France, with Christoph Huntgeburth, Daniel Brüggen, Andrew Watts, Alberto Grazzi, Donna Agrell and Jane Gower. In 2012, she obtained her Konzertexamen on recorder with distinction, and is currently completing a Master’s degree on historical bassoons at the Amsterdam Conservatory with Benny Aghassi, alongside an active performance career. As well as being a versatile chamber musician, Inga has played for numerous radio and cd recordings, and performed across Europe with distinguished orchestral formation such as Lautten Compagney Berlin, Florilegium, Irish Baroque Orchestra, London Handel Orchestra, Stockholm Bach Society, Musical and Amicable Society, Orchestra of the Age of Enlightenment, Concerto Copenhagen, Gabrieli Consort and Players, Akademie für Alte Musik Berlin, Arte dei Suonatori, New London Consort, Hanover Band, and Academy of Ancient Music. 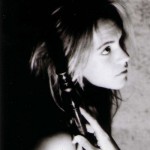 Ann Allen was bitten by the Early Music bug at an early age and has never quite recovered. After studying music at Manchester University she went on to specialise on baroque oboe and recorder at the Royal Academy of Music and then moved to Switzerland to continue her studies at the Schola Cantorum Basiliensis. While she was there she went even further back in time playing shawms and dulcians, getting a soloist diploma in medieval and renaissance wind music. She now divides her time between Basel and London and is in demand as a multi-instrumentalist performing on the whole range of early wind instruments. Recent engagements include accompanying Damon Albarn in his rock opera Dr Dee at ENO and performing rain and shine at the Globe Theatre in the much acclaimed version of Richard III with Mark Rylance. She also directs the medieval ensemble Mediva and the baroque chamber group Il Bacio as well as running her own festival Nox illuminata. 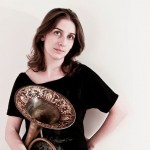 One of the leading period performers of her generation, Anneke has been described as “one of the finest horn soloists” (Early Music Review). Anneke plays frequently in the UK and continental Europe. She is principal horn of many ensembles including Sir John Eliot Gardiner’s Orchestre Révolutionnaire et Romantique and The English Baroque Soloists, The Orchestra of the Sixteen, Europa Galante, Dunedin Consort and Players and The King’s Consort. Recent solo recordings have included sonatas for horn and fortepiano with fortepianist Kathryn Cok (Challenge Classics), the solo works of Jacques-François Gallay (Resonus Classics) and the first volume of a series of discs featuring instruments from the Bate Collection, Oxford. Forthcoming releases include a disc of works by Mozart with the Australian ensemble Ironwood and the Danzi horn sonatas with ensembleF2. In 2007 Anneke was elected an Associate of the Royal Academy of Music, an honour awarded to past students of the Academy who have distinguished themselves in the music profession and made a significant contribution to their field.

Hanna Geisel was born in 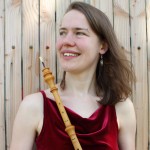 Darmstadt (Germany) and started playing the oboe at the age of 14. Since finishing her studies in modern oboe at the Hochschule für Musik Weimar in 2007, she has concentrated on historical double reed instruments from the middle ages to the classical period. From 2007 to 2012 Hanna Geisel studied at the Schola Cantorum Basiliensis, focusing on baroque and classical oboes as well as shawms, bombards and dulcians. In addition to that she also studied historical percussion. Concerts, opera productions and recordings have taken her to Germany, Switzerland, France, Italy, England, Poland and Ukraine where she played with various ensembles, including La Cetra Barockorchester Basel, L’Arpa Festante, La Stagione Franfurt, Freiburg Baroque Orchestra and also the medieval and renaissance groups cantar lontano (Ancona), I Fedeli and les haulz et les bas. Hanna Geisel is also a founding member of Mandragora, Syrinx und Vento Poetico. 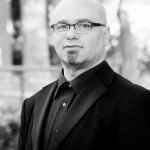 Dan Tidhar studied harpsichord performance with Mitzi Meyerson in Berlin and Ketil Haugsand in Cologne. Since coming to Cambridge in 2004 he has been combining a busy performance schedule as a harpsichordist with research activities, as well as work as a tuner and early keyboard specialist. Dan has directed the Cambridge University Baroque Ensemble for several years, and has performed as harpsichord soloist and a continuo player with local ensembles as well as internationally renowned ensembles, such as The Kings Consort, Retrospect, and Chelys, and has founded Chesterton Baroque as an ensemble in residence at St George’s, Chesterton. Dan is currently a Research Fellow at City University London, a member of the Centre for Music and Science in Cambridge and a Research Associate at Wolfson College, Cambridge. Dan has recently been guest editor of the November 2014 special issue of Early Music, dedicated to early music and modern technology.